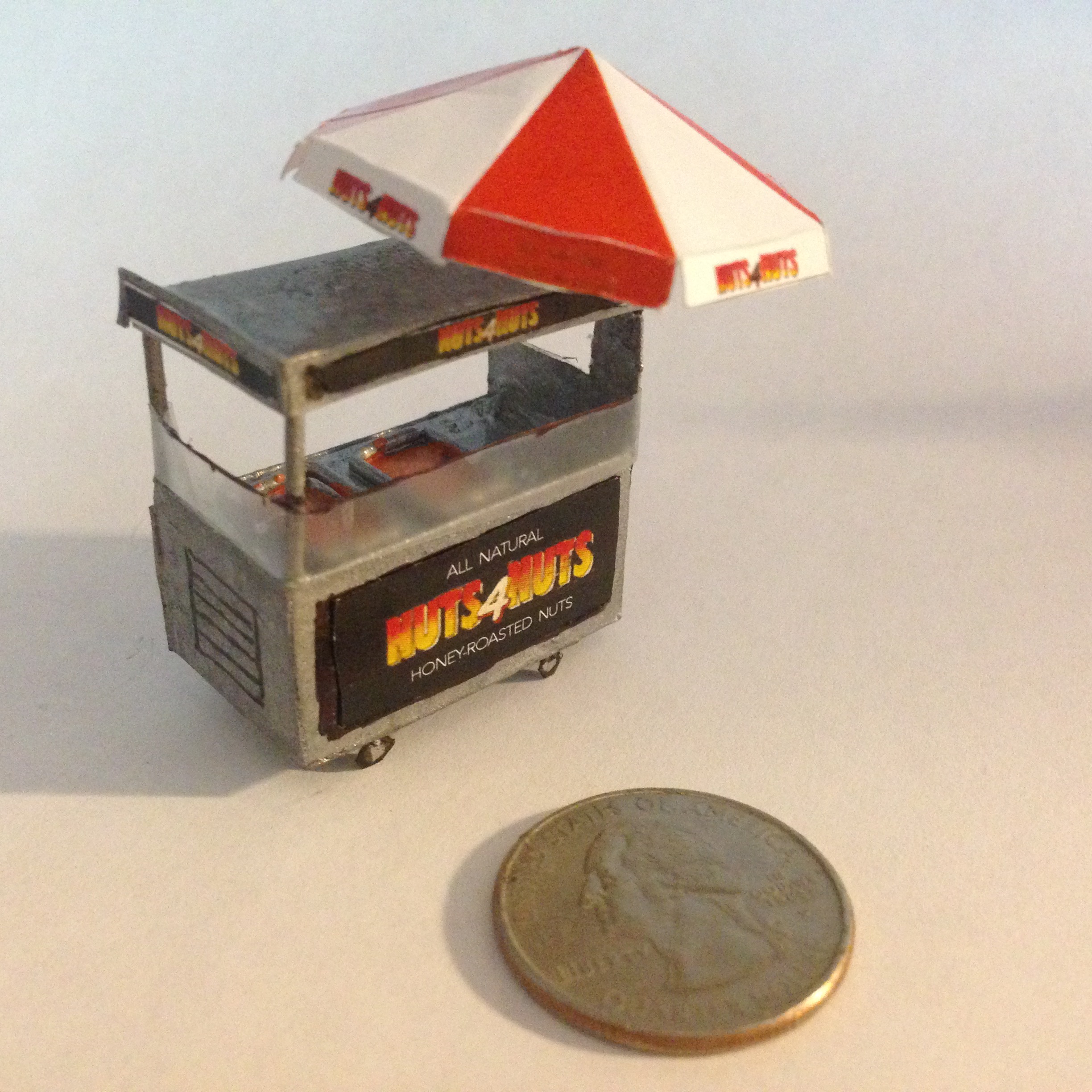 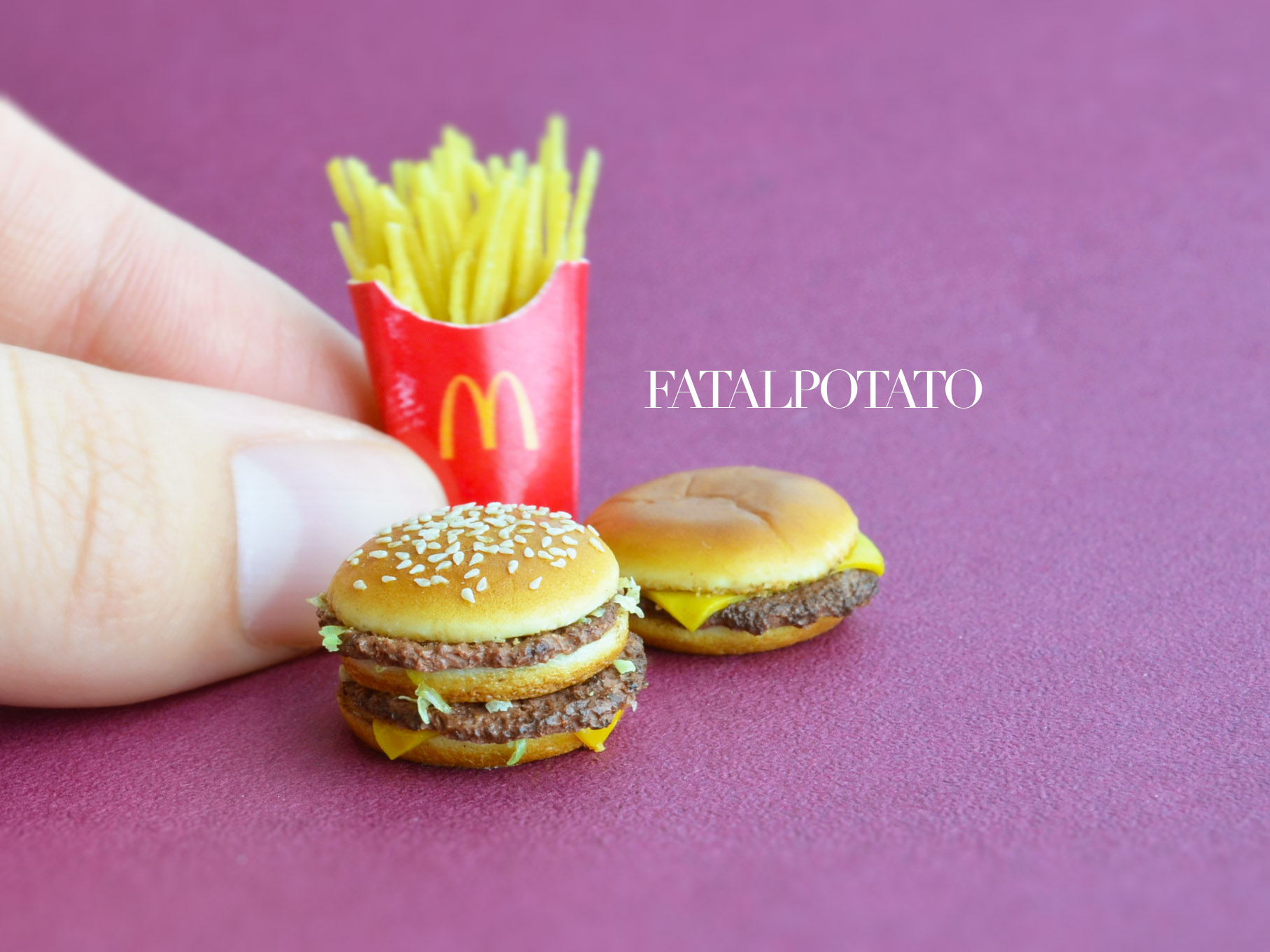 How did you first get started in miniatures? Where does the interest stem from?

When I was younger, I went through an elimination diet to identify any food allergies I might have had. I wasn’t allowed to eat most delicious things in the meantime. For a kid who could scarf down eight large dumplings as a baby, this was quite the bummer! My mom suggested that I express my appetite through a different medium. Being from an artsy family, she handed me a block of white Sculpey and out popped a miniature marshmallow! My dad later helped me sculpt a hamburger, effectively forging my love for little faux food. I was never interested in dolls or dollhouses… in fact, I took Barbies apart and made them into race cars. So, I just kept on making miniature foodstuffs because I thought they were just so darn cute.